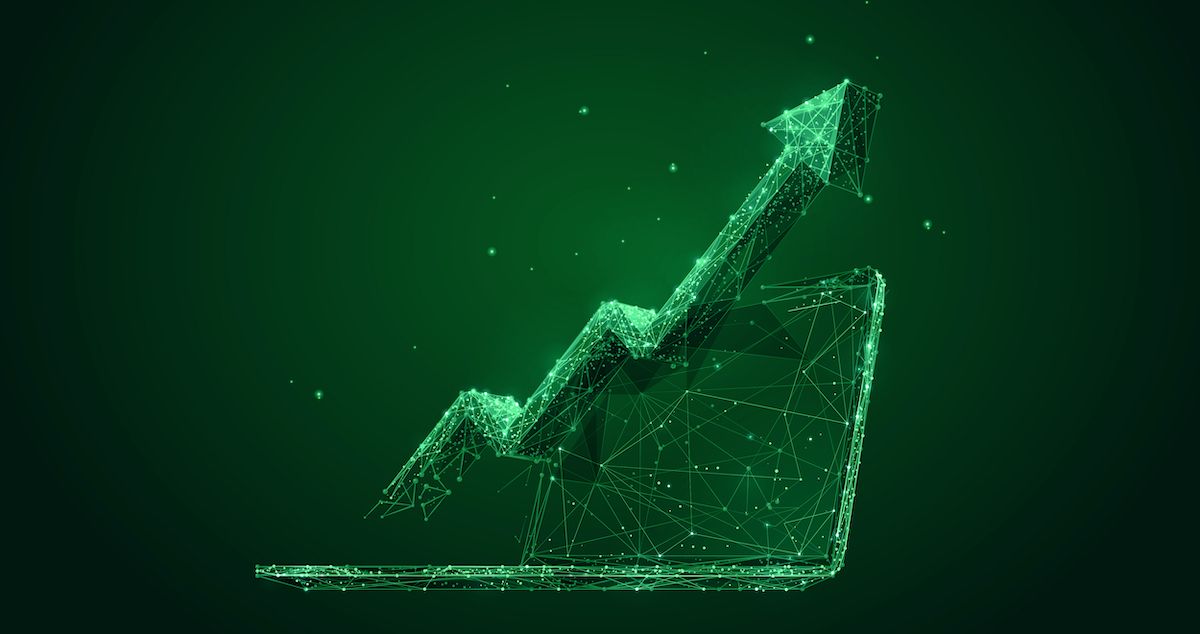 Like all industries across the world, the Information Technology and Data Networking Industries have seen strong rippling effects from the COVID-19 global pandemic. Fortunately, a large number of the businesses within these sectors have been not only been considered essential (which generally permits continued business activities) but also heavily relied on during this period. Negative exposure has very much been case by case in terms of client base types, client geographic locations (included domestic and international), and labor. Digital technologies have risen to a prominent level as a critical pillar to economic stability, economic growth, and security. This pillar of importance has continued to influence the future trajectory of individual companies up to the macro level of the total economy of a region or country. With this industry serving as a foundation, we must continue to track its stability and efficiency as we look towards a now required economic recovery resulting from the effects of the global pandemic.

Like anything – change makes people uncomfortable, which results in disruptions to the typical flow of business, but these changes can also be positive as people are forced to innovate and operate more efficiently. IT trends and spending forecasts indicate continued demand for cloud infrastructure services and even potential spend increases in these categories for some. As of the end of April 2020, 62% of employed Americans are working from home, boosting reliance on technology and data to fuel continued business communications. Some businesses have had a need to increase funding into the sector to support their new cloud business while others may have an increased reliance, but now have furloughed or laid off a large percentage of their workforce, limiting or lowering the entirety of the reliance on IT despite a per person increase in IT requirements. Geographical location is key. Domestically some locations have been hit harder than others due to a large degree of variance on restrictive policies and business disruption due to a variety of varying policies between the state-level decision-makers. Your exposure and your clients’ exposure often times has little to do with you but more to do with the state in which you are located and sometimes even the specific county or specific city.

The Changes With Unemployment

Like any industry, these industries have seen their fair share of labor issues. Prior to the pandemic, unemployment rates were at a 50 Year national low of 3.5%. Employees were difficult to find and often had high demands of their employers due to the supply shortage of talented labor, a pool of individuals these industries rely on heavily. With unemployment previously so low, talent seemed to dwindle in importance as just having people working was a challenge in itself. Now just under 2 months into the pandemic, the narrative has completely flipped. Tens of millions of Americans have been forced into unemployment, 20.5 million in April. The April 2020 jobs report shed a bleak outlook on this previously strong statistic as now 14.7% of Americans are unemployed, a number exceedingly higher than the Great Recession peak of 10%, and the largest percentages since the Great Depression. Conventional wisdom would tell you this number would have a silver lining of being favorable for companies in need of employees who could now lean on a wider more inexpensive talent pool. Unfortunately, that is not the case. A combination of fear throughout the general populous paired with the incentives offered by the Cares Act programs has incentivized people to stay home. As the government continues to look to “flatten the curve” of virus cases nationally, they have offered to pay the unemployed population to stay at home through government payment coverage programs, meaning employers now have to compete not only with the federal government’s payments for employees but also with employees who would rather stay at home than work, which poses the threat of exposing themselves to the virus. Working from home has also posed its own logistical challenges for companies reliant on communications internally and externally. The pandemic has caused companies to pause current activities and reorganize their efforts to establishing work from home interactions, policies, and communications. Reorganization of these efforts has caused short term inefficiencies for all companies, who prefer to focus on revenue growth as opposed to internal structuring. This combination of never before seen challenges has disrupted even continually growing companies from operating at standard efficient capacities.

On the negative side, the supply chains and operational chains associated with the industry have been incredibly disrupted. Recent fiscal policies have focused on reducing the reliance on the international supply chain (particularly in Asia) while incentivizing the continued onshoring of this same supply chain. These policies began to be effective in these efforts however the global pandemic hit the country before these policies could see their true positive effects. Many companies who thought they had established diversified and safe supply chain avenues have been quickly reminded their efforts were not up to par to compete with the economic effects of complete economic shutdowns of portions of the world. While factories in parts of the world ranging from standard United States locations to tertiary portions of Asia are reopening, companies are still experiencing challenges achieving a fully effective supply chain. Near term impact of this situation has been immense. Long term impacts will certainly be present but the long term pain level caused to companies reliant on these supply chains is still unknown. Both final products and part components have seen immense disruption.

The silver lining to the industry is clearly scened in the increased reliance on remote working technologies, which have seen a spike in demand to support staff working from home. Companies have achieved mixed results however these results from employees and businesses are improving. As the work from home scenario has increasingly become the norm, companies are beginning to question whether or not they return to the same office footprint they previously occupied or to the office at all – boosting the long term potential reliance on this sector. Following this trend in technology, growth in security systems. Business interactions are now heavily concentrated through digital and cloud technologies, enforcing the need for strong security software. Organizations are now rushing to secure endpoints, cloud-based tools, log management, and other items. Both software and hardware demands have increased for not for profit institutions, large companies, and small companies, particularly in the enterprise space. Mobility devices, laptops, and other supporting infrastructure to transfer the office environment to the home environment have boosted sales in these categories.

Environmentally, the world has benefitted across the board. With businesses working at a fraction of their potential capacity, carbon emissions are lower throughout economies large and small. A focus on reevaluating the entire business chain could result in further emission reductions.

The coronavirus has affected almost any business around the world in some way. For those focused in the right avenues, who were not overly reliant on a few bad clients, and in a good place within the supply chain system, things are okay. For others, this is far from the case. As a whole, the industry can rely on the thinking that modern innovation will continue to be technical, requiring a further reliance on information technology and data networking.

Fill out the form below to stay up-to-date with the latest trends, products and special offers.

IDN provides everything from your desktop phone to your data center firewall, and we strive to deliver both with the highest level of customer service possible, as we believe great service is truly the only thing a company has to offer, as all other technological, electronic, or commercial products can be duplicated or will soon be obsolete.